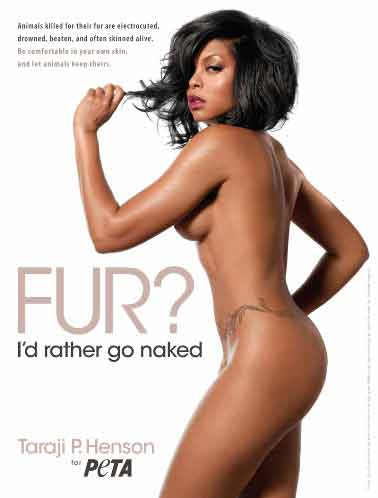 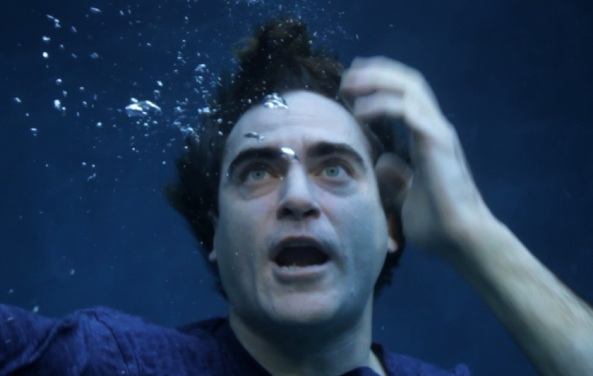 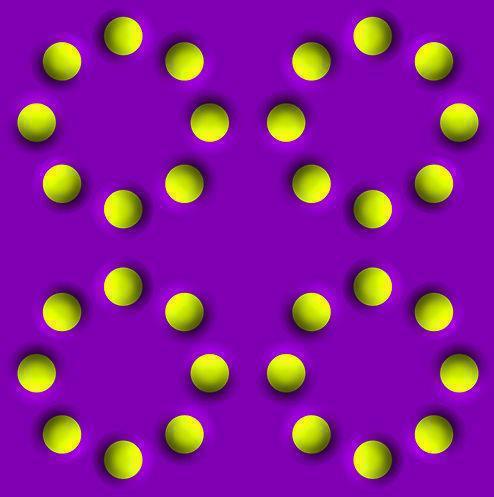 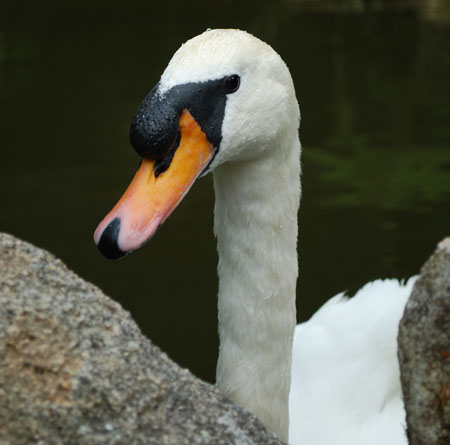 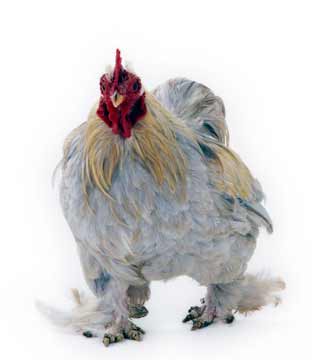 Two Walking with your dog 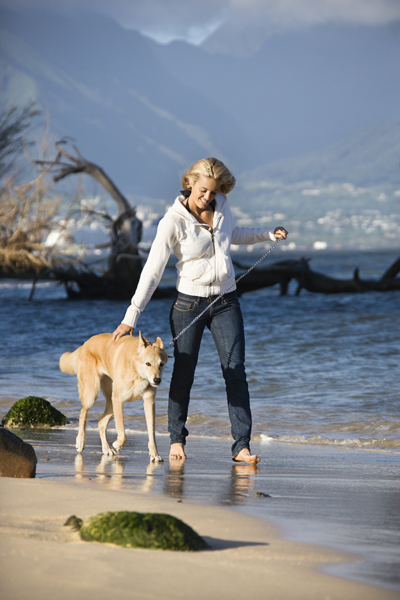 Great Pys Tundra, Tacoma, and Boxers Bruno and Allie out on a pack walk. The dogs are not allowed to walk in front. They are either beside or behind the human. Pack leader goes first. 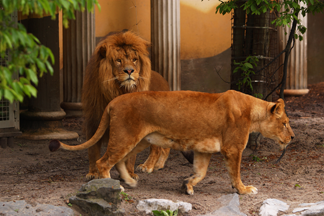 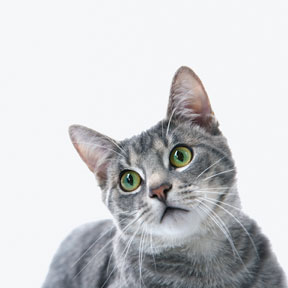 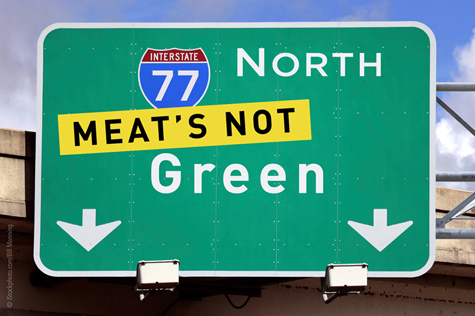