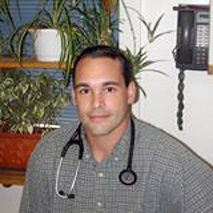 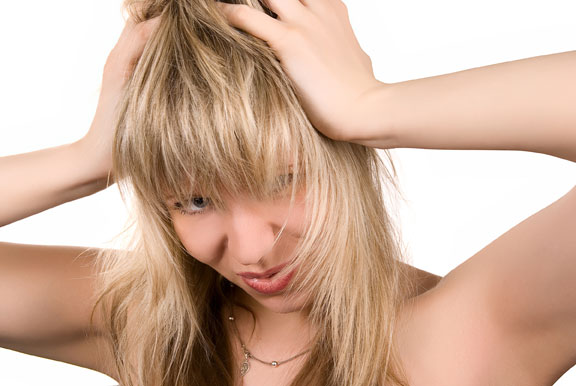 Norfolk, Va. – Without notifying their customers or PETA, Avon, Mary Kay, and Estée Lauder—which have been on PETA’s list of companies that don’t test cosmetics on animals for decades—have been quietly paying for poisoning tests on animals at the behest of the Chinese government in order to market their products in China. Because they […]