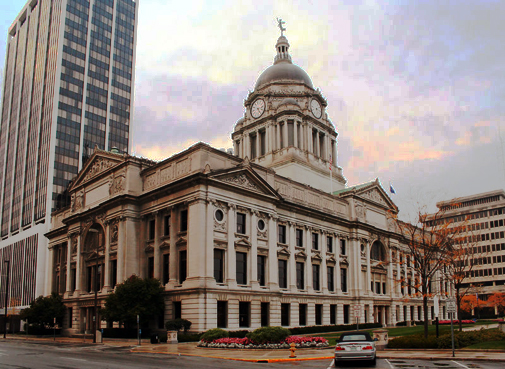 Fort Wayne, Ind. — Just four days after PETA notified Fort Wayne Animal Care & Control (FWACC) of a series of videos in which a man and a teenage boy torture several small dogs, both physically and mentally, the Chicago Police Department, acting on information gathered by FWACC, has arrested 22-year-old Joshua Moore and charged him with four felony counts of cruelty to animals and eight misdemeanor counts of animal cruelty. The boy has been charged as a juvenile with six counts of aggravated cruelty to animals and three counts of animal torture. Ten dogs, including five puppies, were seized and are being held in protective custody at Chicago Animal Care and Control.

“Without the phenomenal work and tenacity of Fort Wayne Animal Care & Control, these little dogs, who were totally at the mercy of this sadistic pair, would still be in the hands of their abusers,” says PETA Vice President Daphna Nachminovitch. “PETA thanks law enforcement for doing what it took to get these animals to safety and bring those who terrorized them to justice. We fear for what this man and his juvenile cohort will do in the community as the years go by.”

In the videos, Moore and the teenage boy are seen hanging and spinning a dog by a leash, applying and ripping duct tape off a dog’s testicles, and biting the neck of a dog until he cries. The pair is also shown hiding a mother dog’s five puppies and watching as she frantically searches for them, throwing the mother dog in the air repeatedly, trying to force a dog to eat feces, and pouring lemon juice down a dog’s throat.

PETA provided FWACC with the videos on Sunday, and the agency immediately jumped into action to locate Moore. On Tuesday morning, a Fort Wayne vice and narcotics officer identified Moore, at which time Moore was detained, interviewed by FWACC, and released. The videos, information gained from the interview, and supporting reports were immediately forwarded to the Chicago Police Department, giving that agency the probable cause needed to take action. On Thursday evening, FWACC intercepted the bus Moore was traveling on from Fort Wayne to Chicago, where Chicago police officers awaited his arrival.